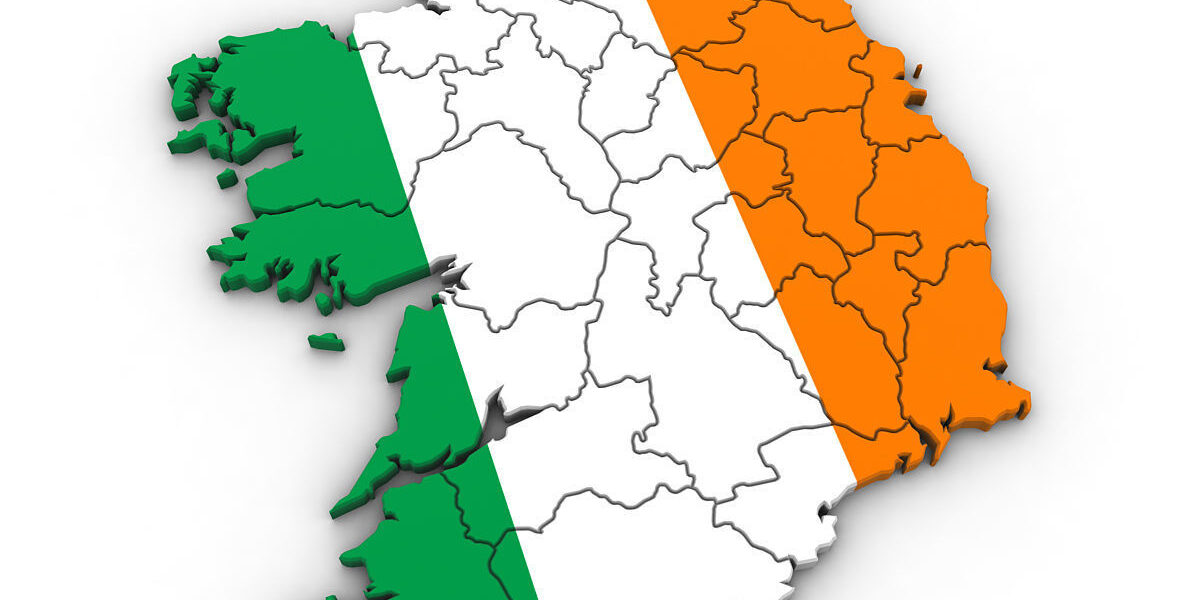 Ireland has earned the reputation for superior quality education, and this reputation has certainly been built on the very foundation of excellence and dedication to research based studies. The higher education system in Ireland provides a wide array of universities, which are specialized in offering not only the mainstream education but also an exclusive range of vocation programmes in media, marketing, healthcare, hospitality as well as pharmacy. Each year, the universities in Ireland attract several international students for many obvious reasons, one of which is the language of instruction, which is English language. Ireland as a country is known for lavish green hills and vivacious metropolitan cities. International students experiencethis vivaciousness. The country also has interactive education society and unemployment status is almost zero.

Ireland is also the county with a wide variety of openings and prospects, irrespective of interests and ambitions of international students. Furthermore, international students love to get imbued in congenial environment, welcoming culture of the country, scintillating-pubs and the characteristic music. Ireland has living tradition of providing eminencies education and is historically known as the “Island of Saints and Scholars.” It is for this reason the education is quite highly valued, and plays one of the major factors in Ireland’s economic success in current socio-economic and political development. Besides, Ireland is named “Best Place in the World to Live” by the poplar journal “Economist” in 2005. The country is commonly referred to as the “Celtic Tiger” and placed as second wealthiest country per capita in the world by the UN Development Programme in the year 2005.

International students opting for Ireland for the studies can enroll themselves at any third level institution. There are nine universities in Ireland – 2 in Northern Ireland and 7 in the Republic. These universities are at the helm of offering bachelor, master and doctorate programmes, besides undertaking research on various levels.

There are also 14 institutes of Technology in Ireland providing programmes at degree, national diploma and national certificate levels in diversified subjects like engineering and science. The education offered in these types of institutes is legalized by Ireland’s national certification authority, with the purpose of education provided at par to international standard. Many institutes of technology hold postgraduate diploma and degree programmes, are meant to provide education as well as research.

The third type of higher education institutions in Ireland is provided by Colleges of Education and independent third level colleges. In addition to it, there are five Colleges of Education meant with the purpose of educating primary school teachers.Independent third level colleges are providing certificate, diploma and degree programs in such areas as accountancy and business studies, law, humanities, hotel and catering, tourism studies and art. The third type of higher education institutions have recognition and external accreditation from the national certification authority or alternatively from other institutions like the universities.

For non EU and EEA citizens, it is worthwhile to begin the preparation a year prior to traveling to Ireland. The purpose here is to secure a student visa, apply to the schools or universities of choice, and provide relevant proof of funding the education.