HOW DOES IELTS MAKE A DIFFERENCE IN GETTING VISA OR OFFER LETTER? 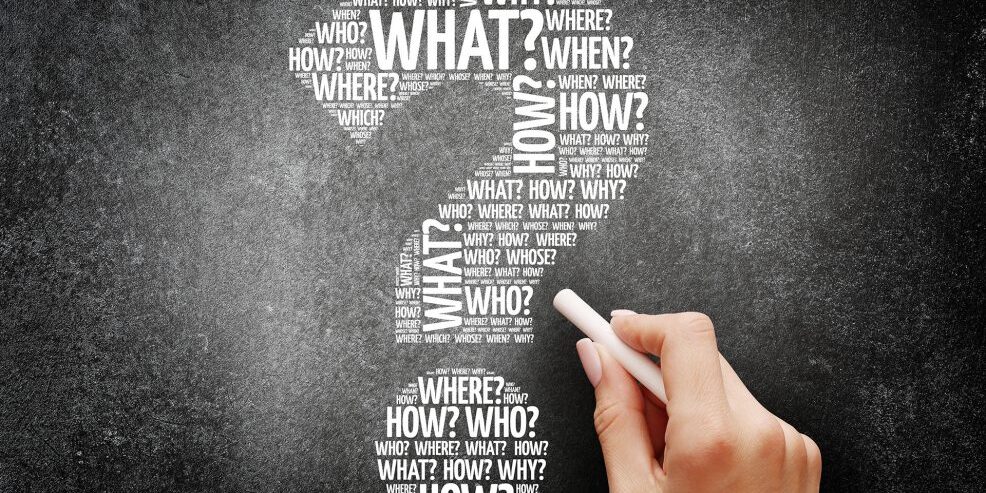 One of the best ways to communicate ideas is language, and the widely accepted language is English. Hence, it is the right time to master this prime language for global level communication. Especially for those who are wishing to avail ticket to abroad by appearing in IELTS test.

What is the IELTS test?

IELTS is an acronym, stands for an International English Language Testing System, standardized for an English proficiency test. This test is globally accepted for the number of purposes, such as studying, working and migrating in a country of one’s choice. Also, government agencies have recognized this test in event of immigration and visa purposes.

What are the benefits of IELTS?

Following are various such advantages of appearing in IELTS test:

One just needs to choose whether one wishes to appear for IELTS academic or general training. To rephrase, while IELTS academic is for students who are longing to pursue undergraduate, post-graduation degree or professional registration, IELTS general training for those who intend for career and immigration purposes in the English speaking country.

How IELTS help in getting offer letter for studying abroad?

Individuals seeking study overseas should take into consideration that ample colleges and universities the world over accept IELTS academic test results. Student visa applicants can apply to universities and colleges in an English native country with an IELTS result from any of the 1,000 worldwide IELTS test locations, except the institution has other requirements.

Moreover, applicants thinking about an undergraduate or postgraduate diploma programme must take the academic IELTS exam. However, the general training IELTS exam is for programmes which do not award a diploma or degree. Hence, after checking selected university or college, they take a look at the model of this test that is right for them.

Additionally, as a destiny international scholar, pupils need to showcase that they are qualified and can be a successful diploma/degree program holder. Therefore, higher IELTS scores are required to enroll in an advanced degree program together be it masters or PhDs.

How IELTS assist in work visa?

Providing proof of one’s language proficiency is a crucial step in getting a visa so that one works abroad. Language abilities are keys to success in the career and are thought of a valuable asset with other needs of any job profile. Additionally, as an applicant of a work visa, one must succeed in either Competent or Vocational English skills.

Let’s discuss the IELTS requirement for applicants of different nations.

Ø  Canada – Applicants should take a look at directly with the organization be it educational institutions or employment for the requirement of IELTS score. As they have their language demands. However, the basic band score required is 6.5 or 7 bands in the test.

Ø  United Kingdom – IELTS band score needed is at least 6.5 on each of the four modules: listening, reading, writing and speaking.

Ø  New Zealand – With the additional proof of ability in the English language such as proof of current country they are living in and the country they have lived in, they ought to score minimum 4 or higher band score in IELTS general training.

Note: Minimum band score requirement varies according to occupation one chooses. For example; some professions demand a minimum of 6 bands in each module, on the contrary, jobs like teaching calls for at least 7 bands.

How IELTS help in getting immigration visa?

For application processes to attain citizenship or permanent residence, government agencies use this test as a vital part. According to them, people’s capability to integrate the workplace and community is directly proportional to their proficiency in the language. Hence, immigration authorities accept IELTS examination to play a crucial role in the usage of language evaluation as a mean to govern migration numbers.

For this, IELTS requirements are as followed:

o   UK: Tests like SELT (Secure English Language Test) or IELTS for UKVI/ IELTS life skills are approved by UK-government. In other words, to prove ability in the English language, IELTS is used to approve UK visa and immigration application. Cefr (common European framework of reference) passes one according to speaking and listening skills of an individual.

o   New Zealand: An overall score of 6.5 in general training or academic IELTS test is mandatory for the visa application.

o   Australia: Vocational and Competent English test organized by the department of immigration and citizenship must be cleared by the applicant.

Still having queries related to specific language requirements and scores regarding immigration in different countries, feel free to contact us.