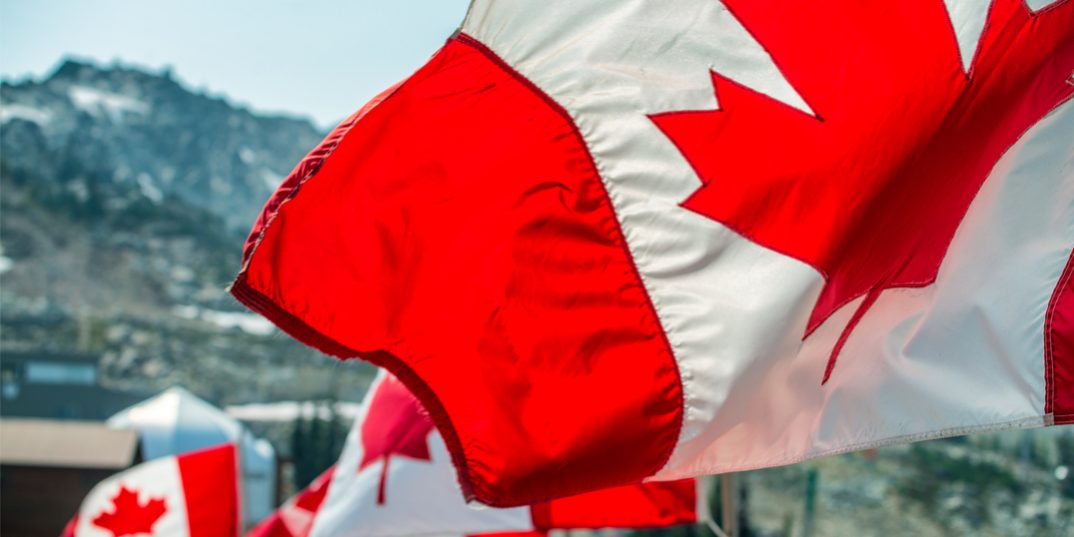 Following the recent untoward incident involving the homicide of an Indian student in Toronto – Canada. There has been much cacophony and debate lately as to whether Canada is still really a safe destination esp. for Indians planning to study there.

Today, we are going to try and unlock the pros and cons of going over to Canada and find out if it is still worth it to go there esp. as a student. First and foremost, Canada, for years has been living on the impeccable reputation of being friendly, cordial. And most importantly, safe to immigrants, however this image has been, of late, facing minor tremors amidst the hostile and antagonistic news articles, which arouse incertitude. To unshackle these rumors or check their veracity, one should take a holistic viewpoint.

Firstly, let’s try and find out the grounds on which people keep flocking to Canada is safe without any hesitation or apprehension. Although there are myriad and endless reasons, a few of them which keep getting the limelight is what we need to discover. Canada has been attracting and absorbing international students regularly, primarily because of its welcoming economic immigration gateway, along with the express entry system, giving extra advantage for studying in Canada. Moreover, some Canadian provinces permit Permanent Residency (PR) for bona-fide foreign candidates, passing out of their universities. Being one of the most developed and flourishing nations, it promises high standards of living along with magnanimous job opportunities to its citizens.

It doesn’t just stop there, as such policies are also applicable to immigrants and international students. Making it a sizable bone of contention for them to settle there. Another good reason for aspiring students to come here is its high standards of education and globally accepted and acclaimed degrees due to its academic excellence. The country has also been conferred with the eminence of being the hub of the world’s most comprehensive research-intensive universities which is emphasized by the fact that Canada is one of the top venues for scientific breakthrough globally. The post study work permit acts as a catalyst for students coming from overseas. As the institutes offering the three years of tenure, extends their stay for a longer period, thus broadening their chances of getting a PR.

Another important aspect of prime significance and interest to students is the cost of studying viz. tuition fees. The fees in Canadian institutes are highly affordable and economical as compared to other countries. Students who are eligible, can also avail a wide array of scholarships which simultaneously lowers the tuition fees costs. Thus making it more lucrative to enlist there.

Canada has a rich diversity and cultural heritage

Canada has wide-open-arms nature as the country has been absorbing people from all corners of the continents. As compared to other nations, Canada receives more points in terms of attraction because of the above.

Having propounded the above, it is imperative to come to terms with the security status in the country, to be able to take a rational decision on whether it’s an investment worth the effort. Firstly, being ranked sixth in the Global Peace Index. Canadian Universities take the utmost care and precaution to ensure the safety of its students, esp. within its campus. Majority of them have a special governing body which overlooks these issues. Before enrolling, a student should always find the existence of such a body. Secondly obtain the contact number of the person in charge and add it to their contact list.

Several of the universities also offer shuttle services or security escorts to the accommodation internally. Many have already created their university mobile app with a hotline for students to contact in case of suspicious situations. Moreover, the campuses are installed with CCTV cameras all over, which are monitored round the clock for surveillance. Also, one should always be aware of their surroundings

Canada is one of the safest countries in the world

With a low crime rate. In terms of social progress and development, according to Global News. The highest quality of life is in Canada as it was ranked the second country in the world. Therefore Canada is still safe for international students.

Additionally, the Canadian system also focuses on skill development, rendering the choice of co-operative work (internship) for its augmentation. This allows students to acquire hands on experience about the professional world while studying. So that once they step into the corporate arena, they don’t feel alienated and xenophobic. Instead, they are able to imbibe the culture and environment during their co-op, making them more disciplined and performance driven.