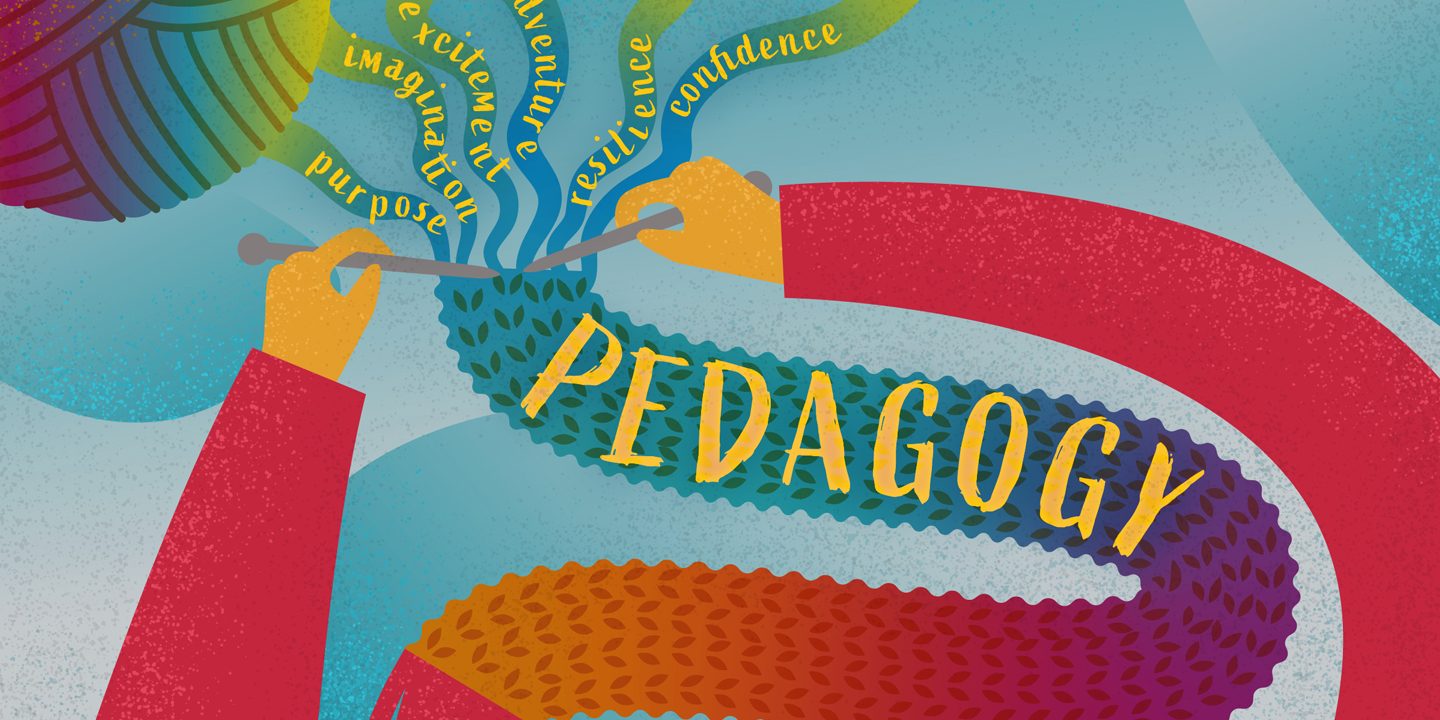 If thinking about having a successful career after migrating to New Zealand is something that makes you jump out of your chair, then ‘Pedagogy or Teaching” could be your one-stop, rather one-step gamechanger. It is one of the highly sought-after and gratifying professions, as there is a dearth of trainers, making it one of the categories in the ‘Shortage of Occupation List’. The lucrative emoluments and additional perks being offered is something one would regret losing out, as it is drawing the attention of people in swathes.

Holding a degree in any of the specified streams like – Bachelor of Arts (B.A.), Bachelor of Science (B.Sc.) or Bachelor of Commerce (B. Com), people can assume themselves entitled to pursue a career in this country. However, one should always verify if there are any other underlying conditions before applying. Though not a mandate, possessing a Bachelor of Education (B.Ed.) degree would usually add feathers to your hat to make you fly above the list of suitable candidates. As this would allow you to bypass and outclass others to secure a seat, so it’s always advisable and encouraged to have an additional relevant degree under your belt.

Nevertheless, a certain rider for the aspirants to apply for the role of an instructor is to get their qualifications assessed from the governing body, which is the ‘New Zealand Qualification Authority -(NZQA)’. With the abundant vacancies, along with the drought of eligible teachers, they are on the hunt for qualified candidates who can render quality teaching attributes and expertise. Having an in-depth aptitude and attitude towards this “class”, it is what they expect and would prefer you to highlight.

A niche section that this island has on the priority list, is “Early Childhood Teaching” where one caters to infants between 2-5 years, who are the future of the nation, besides being the foundation. In order to get shortlisted, it is recommended that candidates should be able to present a ‘Graduate Diploma in Teaching (Early Childhood Education) qualification, with no less than Level 7 scale. Moreover, one who has a B.Ed. degree, may be permitted to teach instantly as a ‘Trained Teacher’ in the Primary or Secondary class, as soon as NZQA is ready to raise the green flag.

Following acceptance and recognition by the authorities, they are also given the privilege to impart education in the ‘Early Childhood’ sector as Primary Trained Teachers. This can be obtained from the vast array of institutes and universities of the nation which are offering such specialized courses and giving you a golden chance to realize your goals. Also, another crucial point not to be forgotten, is that one should be able to score a minimum of 7 band in each of the four modules of the English Proficiency Test. The Listening, Reading, Writing and Speaking sections should be carefully and meticulously answered, once registered to appear for an IELTS exam (or an equivalent). It may pose to be a slight uphill and daunting task for those who have English as a non-essential language, esp. compared to those having it as their first language.

Few universities have benchmarked a higher band requirement for countries who have non-English speaking citizens. Being desirous of erasing the void in the demand for teachers esp. in the primary and secondary division, Auckland or other analogous cities could be your future destination, depending on the results of the set parameters. Also, a few subjects which need attention are Science and Technology etc., due to the yawning deficit in skilled manpower. Besides, to be able to gain entry into this hotly contested region, overseas trained aspirants should ensure that they are enlisted on the national ‘Immigration Skills Shortage Register” and the hiring body has conveyed that they are unable to recruit domestically.