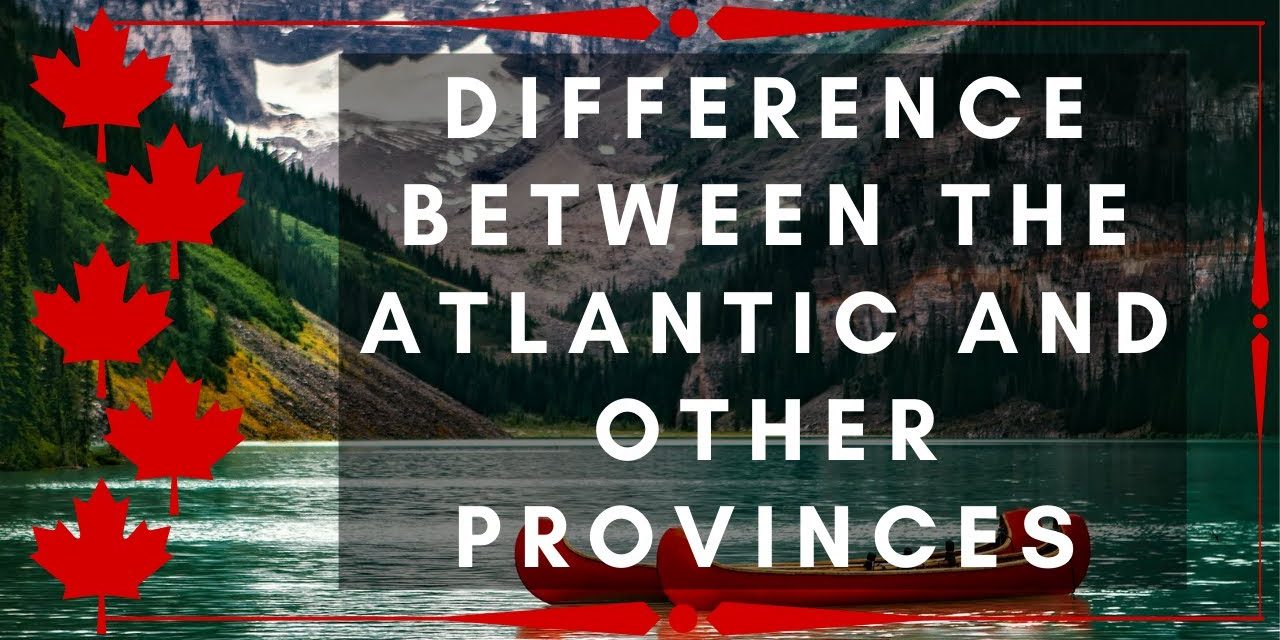 Our today’s topic of discussion is about the AIPP Provinces. Many students don’t know much about this, so we would like to explain this in a more detailed manner. First of all, AIPP is not provinces. AIPP is a provincial plan for immigration, so it’s called Atlantic immigration Pilot Project.

So Atlantic Provinces of Canada are those 4 Provinces which are on the east coast such as Nova Scotia, New Found land, New Brunswick and Prince Edward Island as they are closer to the Atlantic Ocean & the one that we have for our students is – Atlantic Immigration Graduate Scheme which is meant for students who have studied at least 2 years in these provinces & on the basis of that this immigration plan has been made which is one of the best.

So, if we focus on the benefits of studying in these provinces as compared to other provinces, you need to work for at least 1-3 years in a related field in a specific knock list. However, if you are studying in the AIPP program, it is immaterial what knock list you come from &amp; secondly you don’t need any work experience to apply for PR. As soon as your academic session is over & you get a job offer (from an approved employer), you can immediately apply for your PR which means its tremendously faster & simpler than other provinces. Also, talking of IELTS, it usually accepts even band 4 whereas in other provinces it goes up to 6-8.

Also, the universities in these provinces are substantial in numbers but of course not as many as in other provinces. So, to name a few, there is – Newfoundland Memorial University is very popular. In Nova Scotia. Cape Breton has been gaining popularity. In Halifax, Nova Scotia, there is Saint Mary’s & Dalhousie. In New Brunswick, we have University of New Brunswick which is highly reputed as well as Crandall University. Lots of programs are currently there in Prince Edward Island in the University of Prince Edward Island. They offer good courses which means there are plenty of options too for Post Grad students. In fact. the entry criteria is far easier for Indian graduates.

Coming onto the fee structures of these diplomas and degrees, they are highly economical which means it has an enormous potential in attracting overseas students. The tuition fees in these provinces is far lower than you would expect, especially when compared to Ontario. So, the typical fees in Ontario would be around $30,000 moving up to $50000 whereas studying in a University in Atlantic Provinces are as cheap as $17,000 – $22,000 approximately which means studying in these Provinces’ Universities is as cheap as any college in Ontario. Also, talking about the living cost, they get reduced when you see the expenditure in places like Ontario. So of course, if by living cost you mean the rentals, then they are low but the earning potential also reduces to an extent when seen through the prism of cosmopolitan cities like Toronto, Vancouver etc, but eventually it boils down to the same because the distances to travel is less, so you save a lot on your commuting expense, therefore living costs are relatively low, but at the same time the earning potential also diminishes per season.