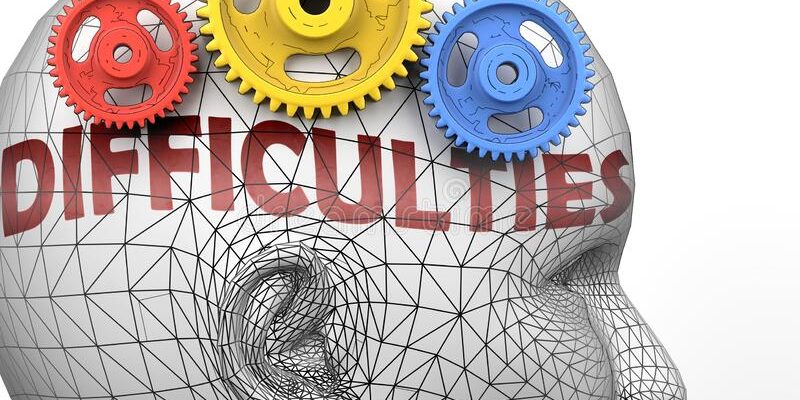 So today what we are going to discuss is all about the main problems international students face for the first three months, especially in Canada So, there are a lot of aspects. First of all, you need to remember the purpose of your visit which is to study. The very first problem that every international student has in mind is that they forget the reason & purpose of their visit & give a backseat to their studies whereas they give all the priority to part time job & accommodation which of course are problems that needs to be sorted but one must always remember what they have come for – which is
academics. Studies usually becomes one of the biggest challenges because you have to understand you are getting adjusted into a new education system. You will face a lot of complications initially. There is the issue of plagiarism in which many international students who get involved &amp; stuck. Something which we call copying in India & Canada has a very different definition & Canadian institutes does not accept plagiarism at all. A student normally takes some time to get a hang of-it.

We should also know, a lot of focus of the Canadian education is on “Presentations and Group Work” format which againnot many students are used to. So, it takes a while to get acclimatized. Hence, if a student wants to be successful, then the first thing that he has to remember is I have come here to study which means that even if he has to compromise on his earnings for the first few months &amp; make a couple of sacrifices, then one shouldn’t be reluctant or hesitant. Also, statistics states that 86% of the students who fail, they fail in their first semester. So, if there are chances of failing, then its most likely that one will fail in their initial semester. If the first semester goes on well, then the chances of dropping out diminishes drastically. That’s the first thing to keep in mind. Second thing that every student wants is to get into part time job. This is something that has been blown out of proportion & made a mountain out of a molehill. It’s actually one of the easiest things to get but at the same time there are steps to be taken. One has to approach the employer but the vice versa is not going to happen. You have to make your CV along with references. The fact is that you are getting into a new country, so no employer is going to hire you without knowing you. If tomorrow one commits a burglary, crime or some misdemeanor, who should they be approaching. That is the reason why references are significant but don’t consider them as approach. Rest, they are going to see your ability, your English proficiency etc, other basic knowledge like understanding of the currency might be needed. These types of basic knowhow are very essential. Also, if a student is a little bit of a go getter, then part time jobs are around the corner.

Third thing that comes into the picture, is your accommodation and peer group. Its very important that your peer group should be like minded & you are comfortable with. Many times, we only consider the cost involved. For instance, you have an engineering program and you might have a friend that has a very light &amp; casual program. Maybe, the nature might match to a large extent but on the contrary your program goals are entirely different. He might only be attending parties & you need to study much more. So, one should form a peer group based on your requirements, esp academic goals. If you have to study at home or in a library which is near or far away, therefore always form a group very carefully.
So, if you take care of these three things –
1. Study hard in the first few months
2. Be a go getter when it comes to getting a part time job
3. Form a group which is like minded.
Then one can sail through.

Also, there are a lot of questions that students are raising apart from what you explained about academics and part time jobs is about acquiring a vehicle. So, is it a good decision to get one or in what way they should go about it?

So this is a very case specific scenario. For many students, that a really brilliant decision & for many it can be a disaster. So, it all depends on the purpose of taking one & also, the location of the person. Like many cities such as Montreal, Toronto, Vancouver etc have exceptional public transport facility, so you don’t really need a car per se but sometimes your job demands like if you have a delivery job like Uber Eats etc, then yes, then it’s a good idea & you are confident that you can take care of a vehicle there, so it all depends on all those factors. I have seen many students who take up vehicles & that helps them in taking up jobs which pay more.

There is also this thing that many students take up any part time job looking at the money aspect. So, is it something which is acceptable or should they only take up jobs according to their academic background? First of all, its very easy to say that don’t look at the money but many a times, money becomes very vital which is again based on case to case. Having said that if along with the money if there is an added learning, then that could be an excellent step. Like many of my students in Montreal specially took up jobs where public interaction is involved which helped them improve their French language skills, even if they had to compromise on their pay by $1 or $2/hr but that turned out to be a splendid step in the long run as they were able to acquire the language quite quickly. Many a times, we have culinary students took up jobs which was involved into cooking that helped them enhance their craft & skills but the point is that you can’t get stuck on these points & should be open about it. In addition, it is said that if one has the intent, then more or less one gets that kind of a job in which you get a lifelong learning and simultaneously you earn reasonably well.

So, the last tip that I would like to take from you with respect to medicines that whether students can take along with them in transit & if yes, then what drugs are advisable?
All of them carry it but very strictly speaking one can’t be carrying Schedule H drugs however antibiotics are also Schedule H drugs. I’ve never seen students facing problems carrying the common drugs such as for cold, cough etc but one shouldn’t be carrying massive quantities such as cartons & cartons of them. As long as one is carrying four – five strips of them is quite acceptable along with a normal MBBS prescription should work.